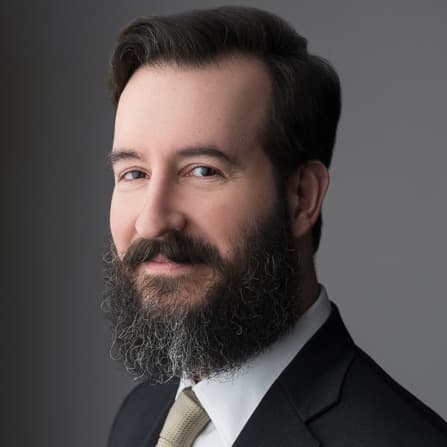 I began my legal career in customs law and international trade law at the New York City firm Tompkins & Davidson, LLP. There, I advised clients on a plethora of customs and trade matters. I also frequently interacted with US House and Senate staff and administrative agencies, respectively. I subsequently joined the International Trade Centre, Office of the Executive Director, in Geneva, Switzerland, where I conducted legal review of contracts and agreements between the International Trade Centre (a joint organization of the World Trade Organization and the United Nations) and non-UN affiliated technical service providers, analyzed substantive rights and obligations of contracting parties, and reviewed procedural provisions.

From July 2012 until January 2017, I worked at U.S. Customs & Border Protection (CBP) in several roles, including Attorney for the Office of Chief Counsel, Trade & Finance and Chief of the Trade Agreements Branch. There, I provided internal and external guidance on trade agreements and special trade legislation (e.g., NAFTA, AGOA) and performed inter-governmental coordination of US and foreign FTA verifications. I had the wonderful opportunity to represent CBP to the USTR in trade matters, including AGOA, TPP, and T-TIP.

Since leaving CBP, I have continued to provide assistance to various importers, exporters, and their representatives.

Proudly announcing the launch of The Longbridge Journal!